Trello is a visual collaboration tool for planning tasks and projects. While commonly used by agile software development teams, the solution is also used in other departments such as marketing, sales, support and HR. The web-based solution provides tools to define projects, their requirements and the workflow to ensure projects are completed in a planned sequential manner. Trello offers a digital board to create, organize and prioritize actions. Administrators or managers can even define workflows, assign tasks to individuals or teams, set deadlines and monitor progress. Trello cards allow users to collaborate with each other. Users can add comments, add members, and attach documents to the tasks assigned to them. Trello offers a professional package that includes the privacy and administrative settings required by large enterprises. Trello integrates with a number of online applications including JIRA Cloud, Bitbucket Cloud, Google Drive, GitHub and Slack. 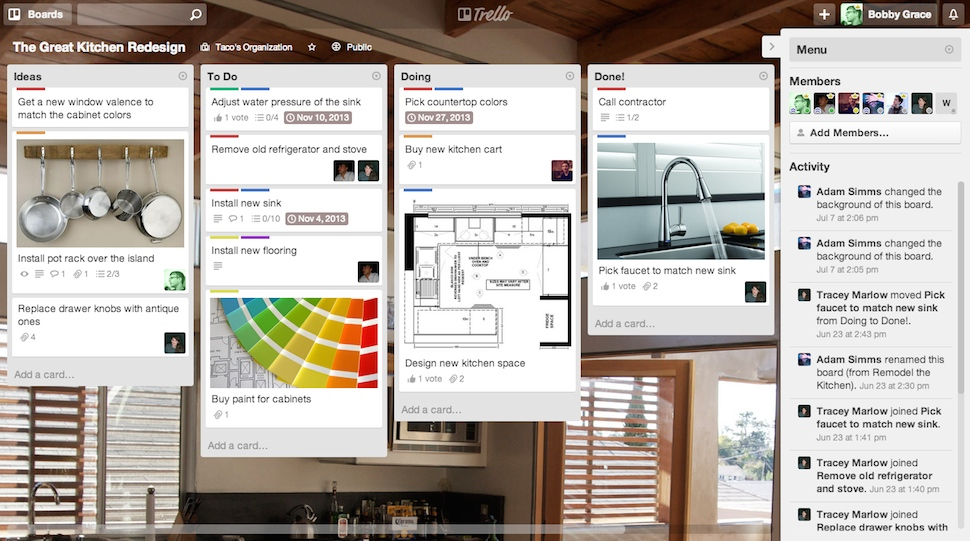 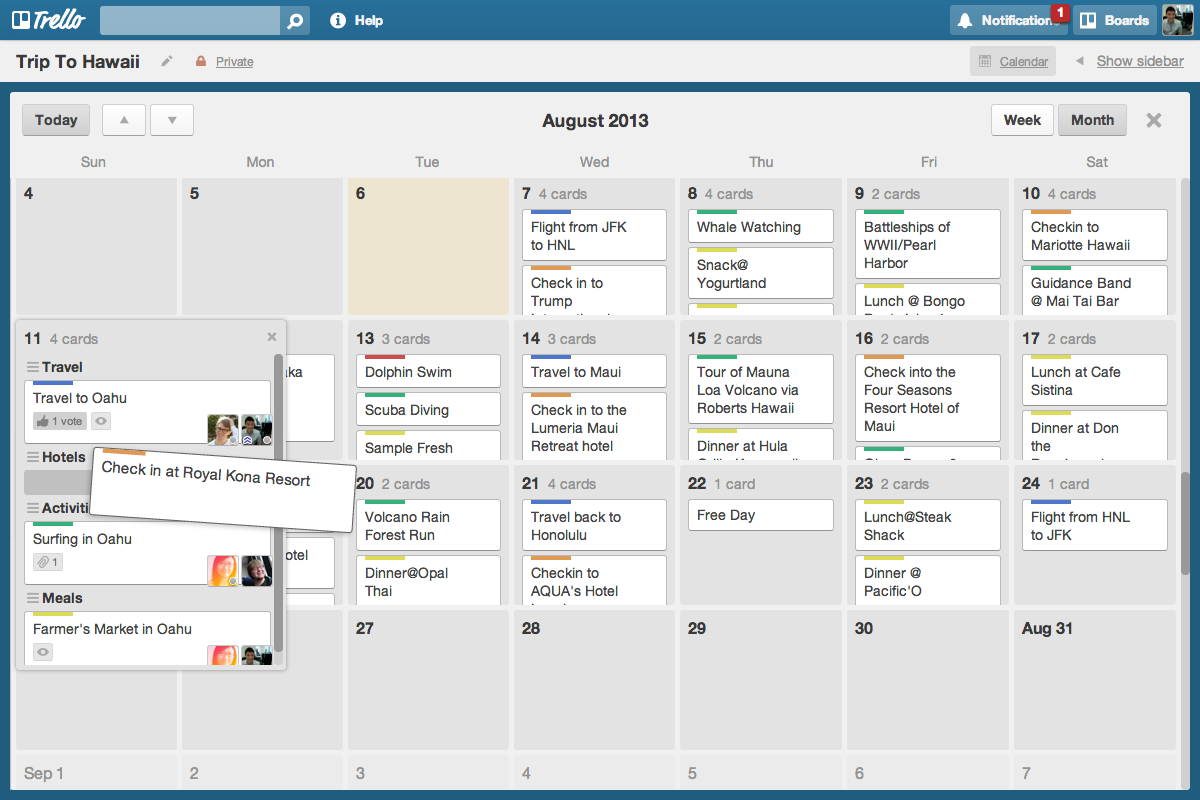 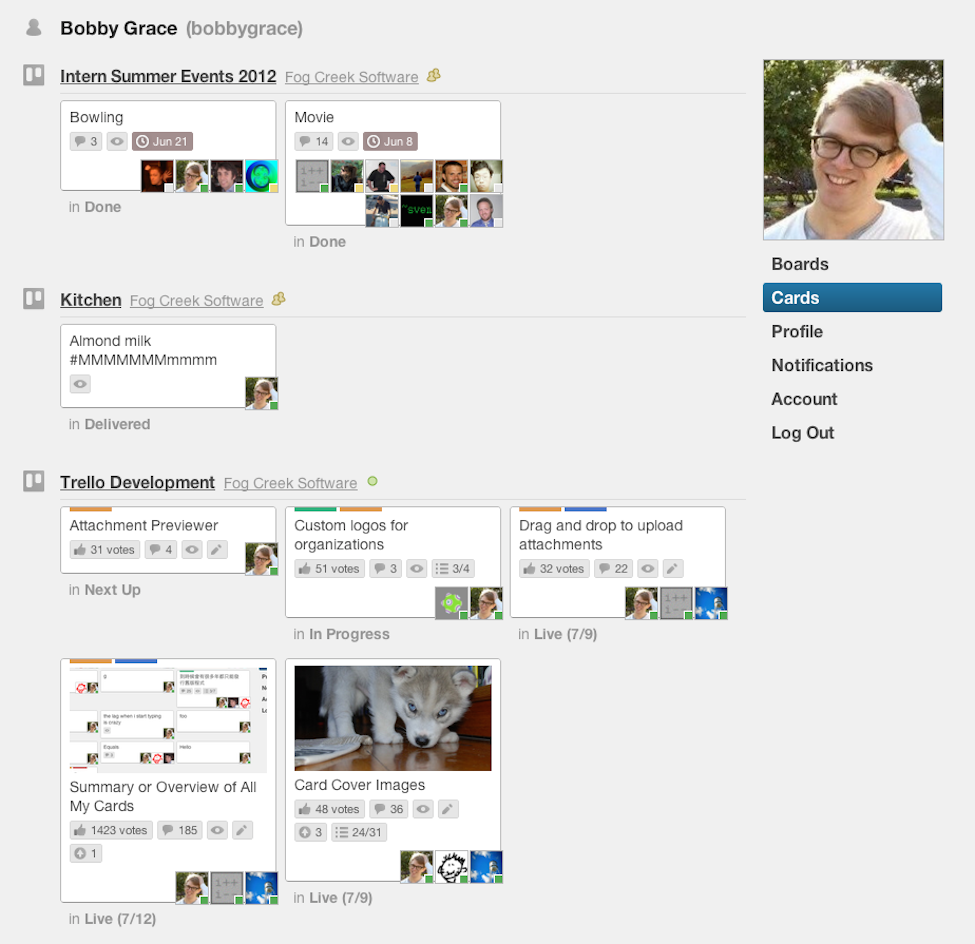 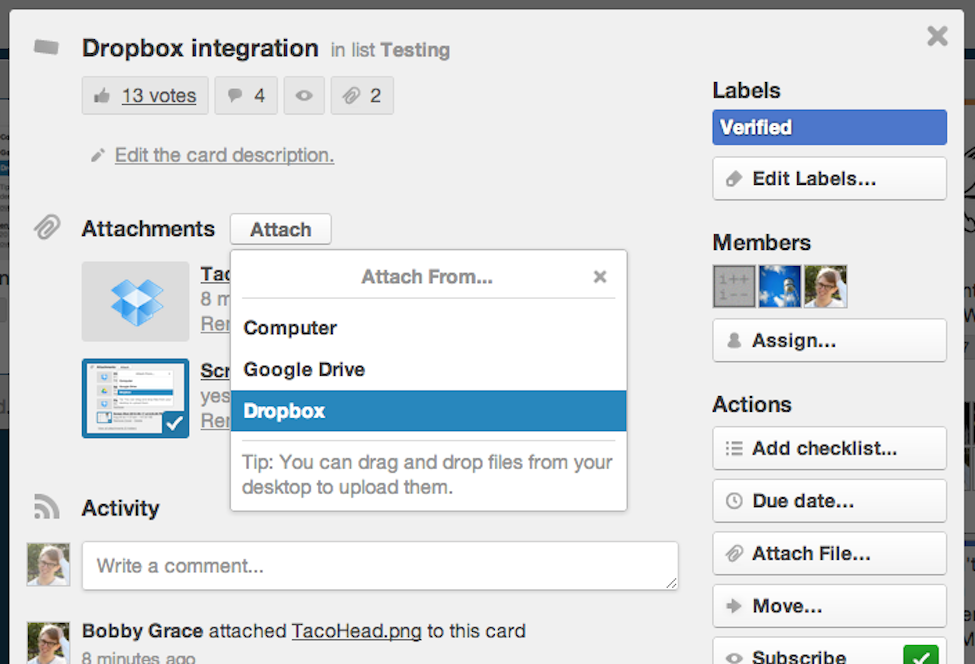 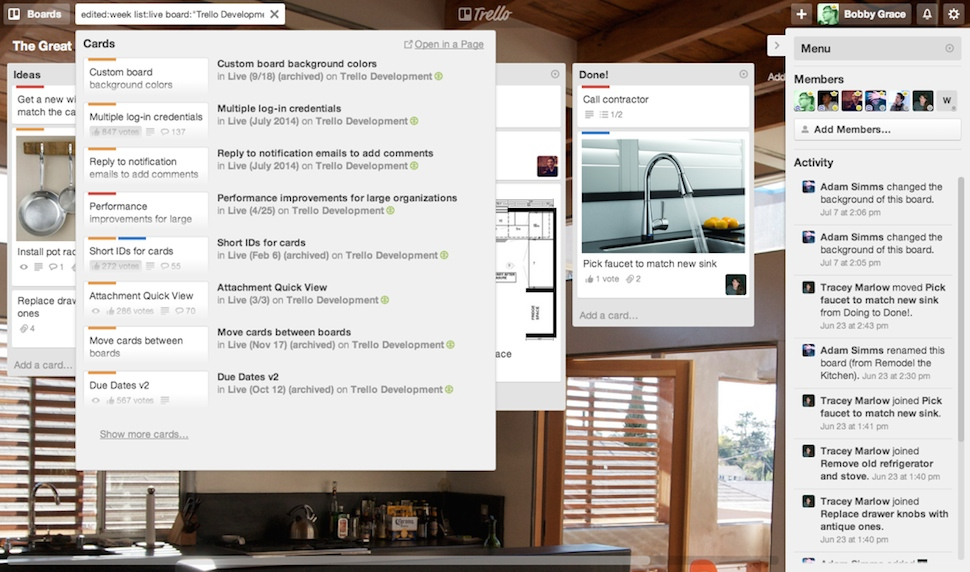 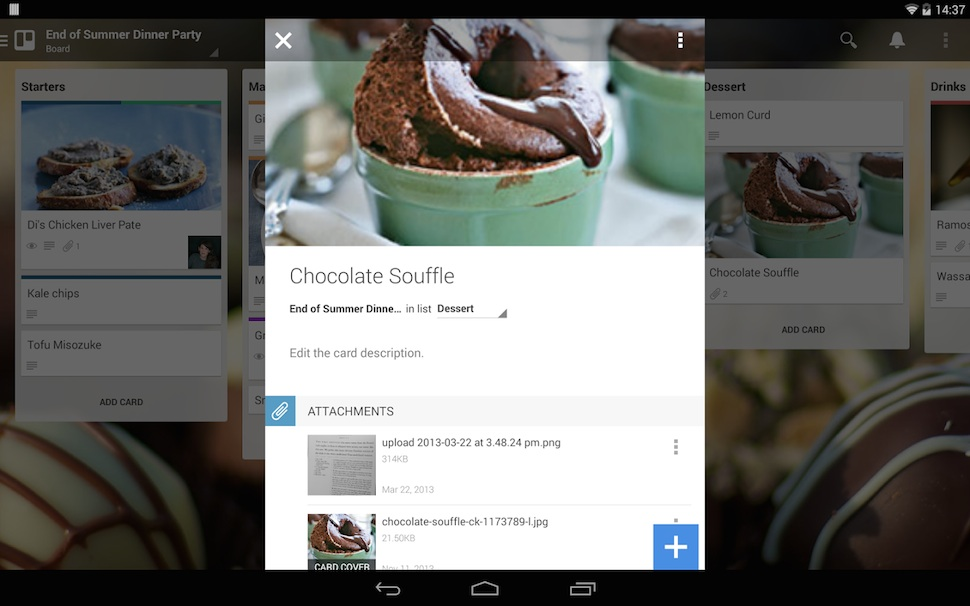 4 (Opiniones de 1648)
Wrike is a cloud-based project management platform for teams of 20+ that is suitable for both large enterprises and...
Visitar la web

4.5 (Opiniones de 2150)
ClickUp is a cloud-based collaboration and project management tool suitable for businesses of all sizes and industries....
Saber más

Help my team with task management

Trello has become part of our team to organized our daily task and project. All the task can be track on real-time to avoid any missing or unfinished task of the project. Me and my team has a very positive experience all the time we have deployed it on our work system.

There are various point that what i really like with this software. Collaborating on project with my team and with team on other department on our organization is very easy and not confusing at all. Integration with third party services like Google Mail or MailChimp help me to organizing and managing my email on one single software.

It takes time to fully get comfortable and learning all the feature and tool that in-build in this software. A training is a must for us for all the team members can maximized all the tools to the maximum. Apart of that, i see no other issue with this software.

Simple but gets the job done

I am pleased with using Trello. Being able to track various projects and manage information individually.
The free tier works well for almost everything, which is great for the average user, and a bummer for Trello's bottom line. If you are working with a team or need to share information with others, Asana is probably a better choice.

Trello's simplicity is also a limiting factor. You need to start bolting on various power ups or 3rd party integrations to transform the application to a power user state. While some power ups work well, others are very buggy.

One of those tools to have in the toolbox -- just for reasons might not expect -- the cards make it super flexible, the lack of spreadsheet mode make it hard to justify paying for it -- some highly recommended plugins are trellists, multiselect for trello, list layouts, and butler, which solve some of those problems.

Trello is absolutely great for quickly capturing thoughts and doing light organization of lists; the integration support is especially extensive. We also find it helpful as an internal wiki.

Trello shines best as task manager when you have someone as a PM who doesn't mind being in it all time, and who has time allocated to build up the automations for everyone. Among the more amazing integrations is with Pipedrive which permits contact lookup -- wish more CRMs had same.

Probably the best unique use of Trello, especially relative to other tools, is our ability to prototype with it -- treat boards as separate screens, items as actions, and so forth -- we mocked up an entire freight load board, a texting platform, and several other tools. Alternatively publishing a public product roadmap is another good use.

Lack of quick edit spreadsheet mode, even as plugin -- the primary reason Trello has never been our heavy lifter on task management -- the keyboard shortcuts aren't intuitive or standard -- couple that with having to manually enter every task and it's just clunky compared to tools such as Monday.com.

Our department really has a very good experience working with Trello and we think this is the best software to handling our daily repetitive task effectively.

Trello is the easiest and simplest project management software thus it is very suitable in managing a simple and basic project and task. The board card for the task can be labelled for its progress so i can track my task progress easily by visual. The ability to integrate it with other software like Google Drive help in sharing files in the software.

I don't really like the reminder as it constantly sending notifications to my email and it is very annoying and keeping my inbox full. Assigning task and project ownership is not as easy as it should be because when i am trying to tagging my colleague to the task, their name won't appear and need to use their nickname for their name to appear.

I have used Trello for both blog writing and podcasting and have found it absolutely perfect for tracking the progress of a podcast episode. It's great!

Trello allows us to easily track the progress of each podcast episode, from idea phase to scheduling interviews to publishing and sharing on social media. We can easily move an episode's card throughout the production process to ensure we stay on track. LOVE IT!

Sometimes things go out of order - for example, we may schedule a guest before writing an outline - and then we don't have an easy way to reflect that in the column structure. It's worth it anyway, though!