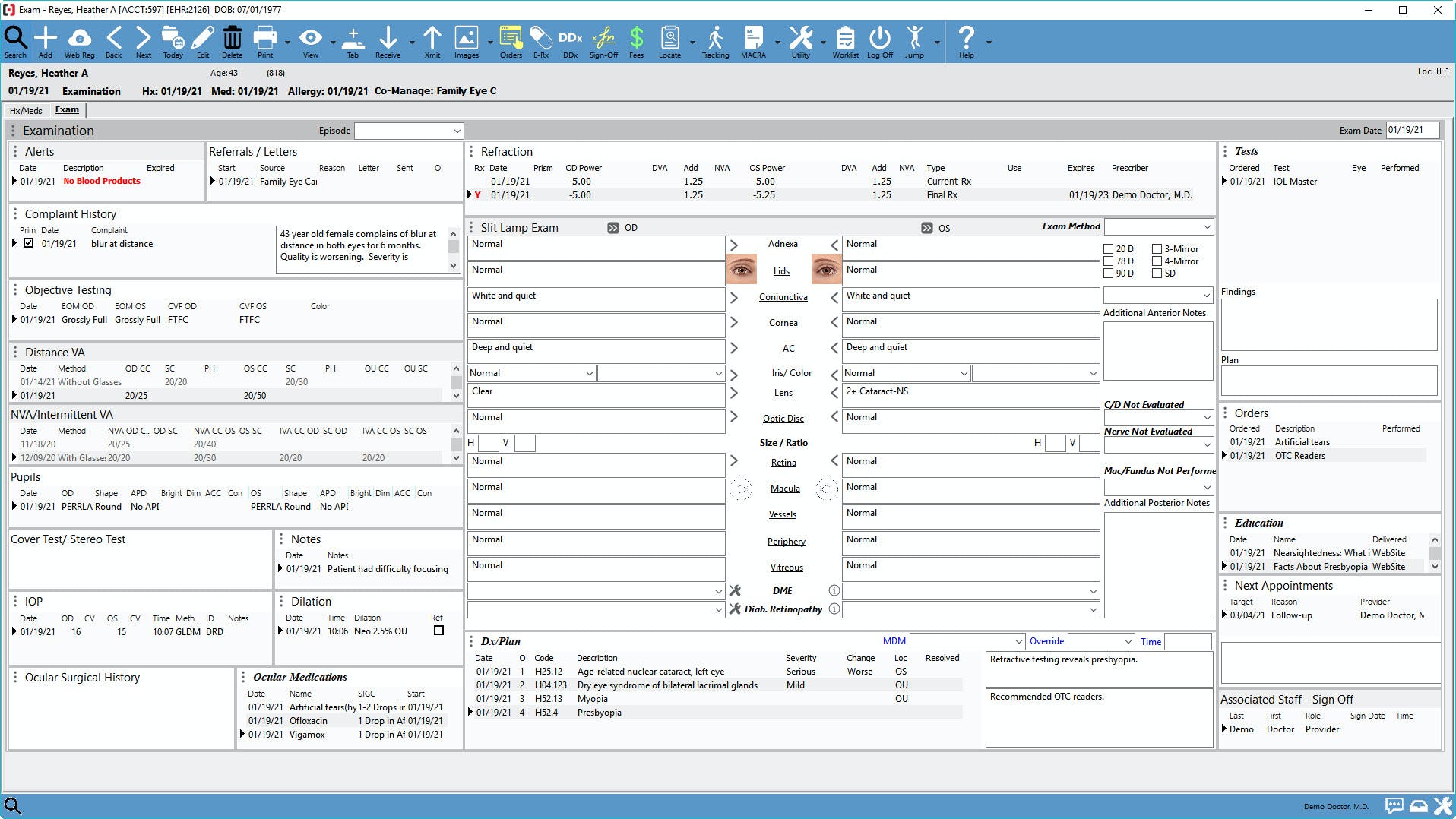 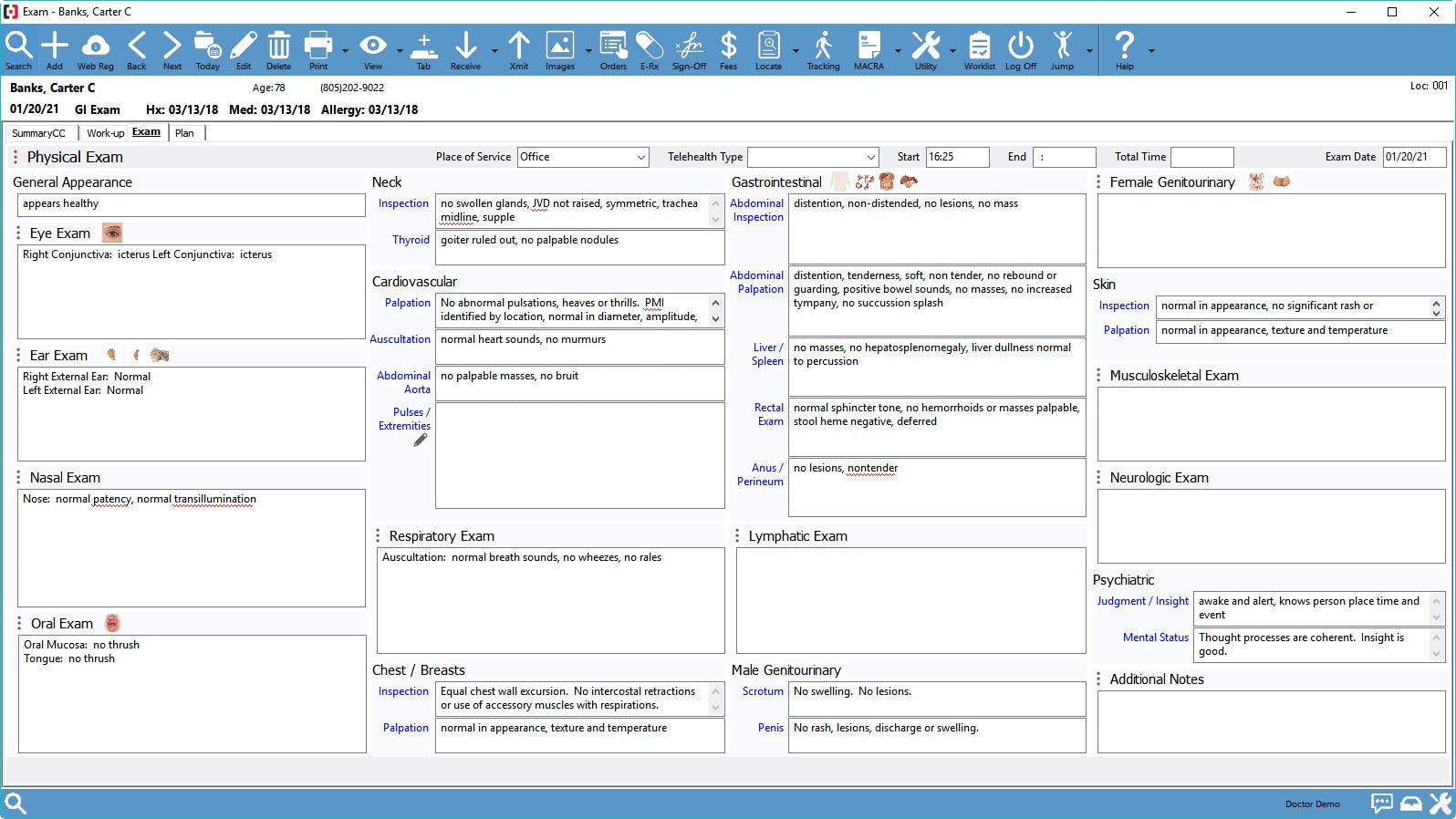 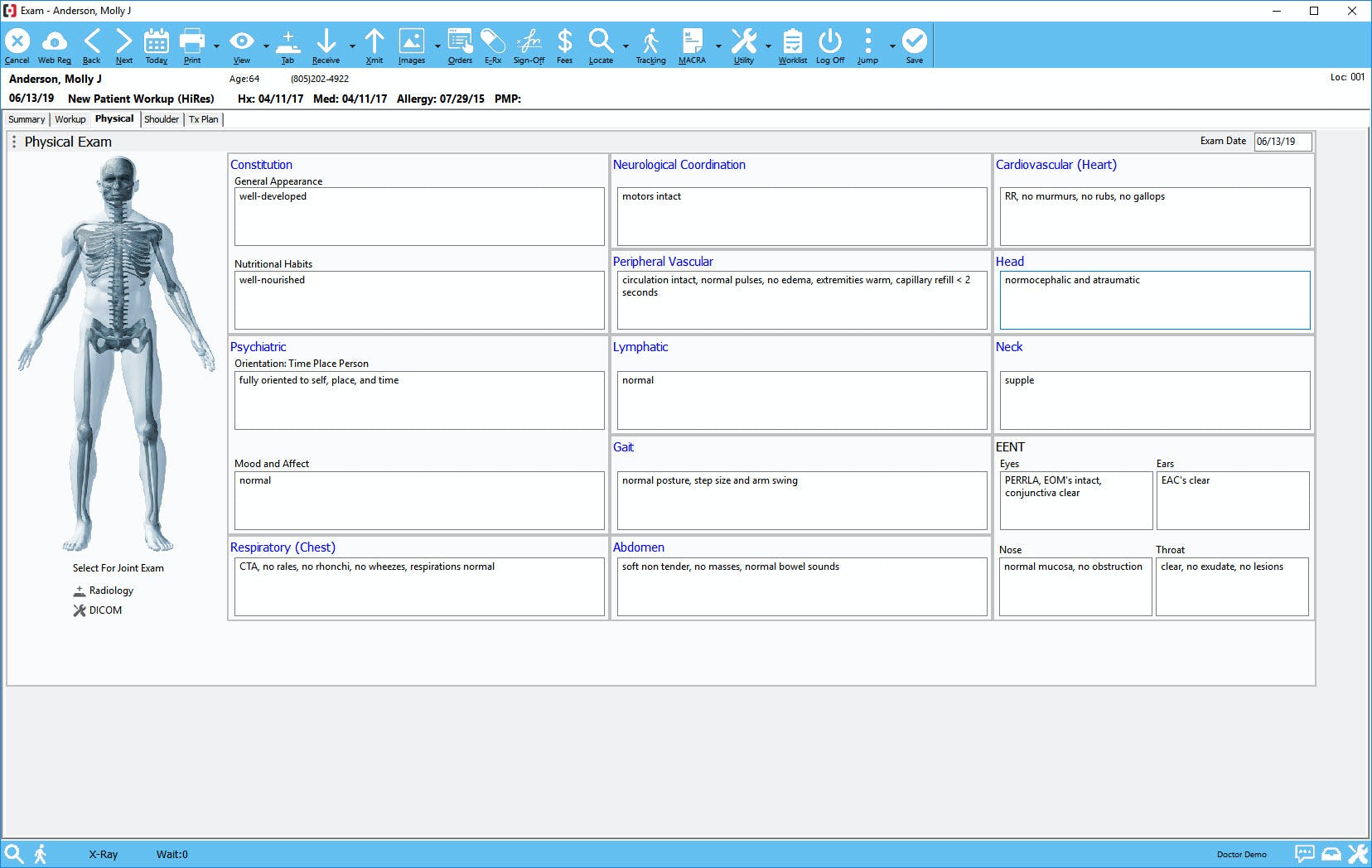 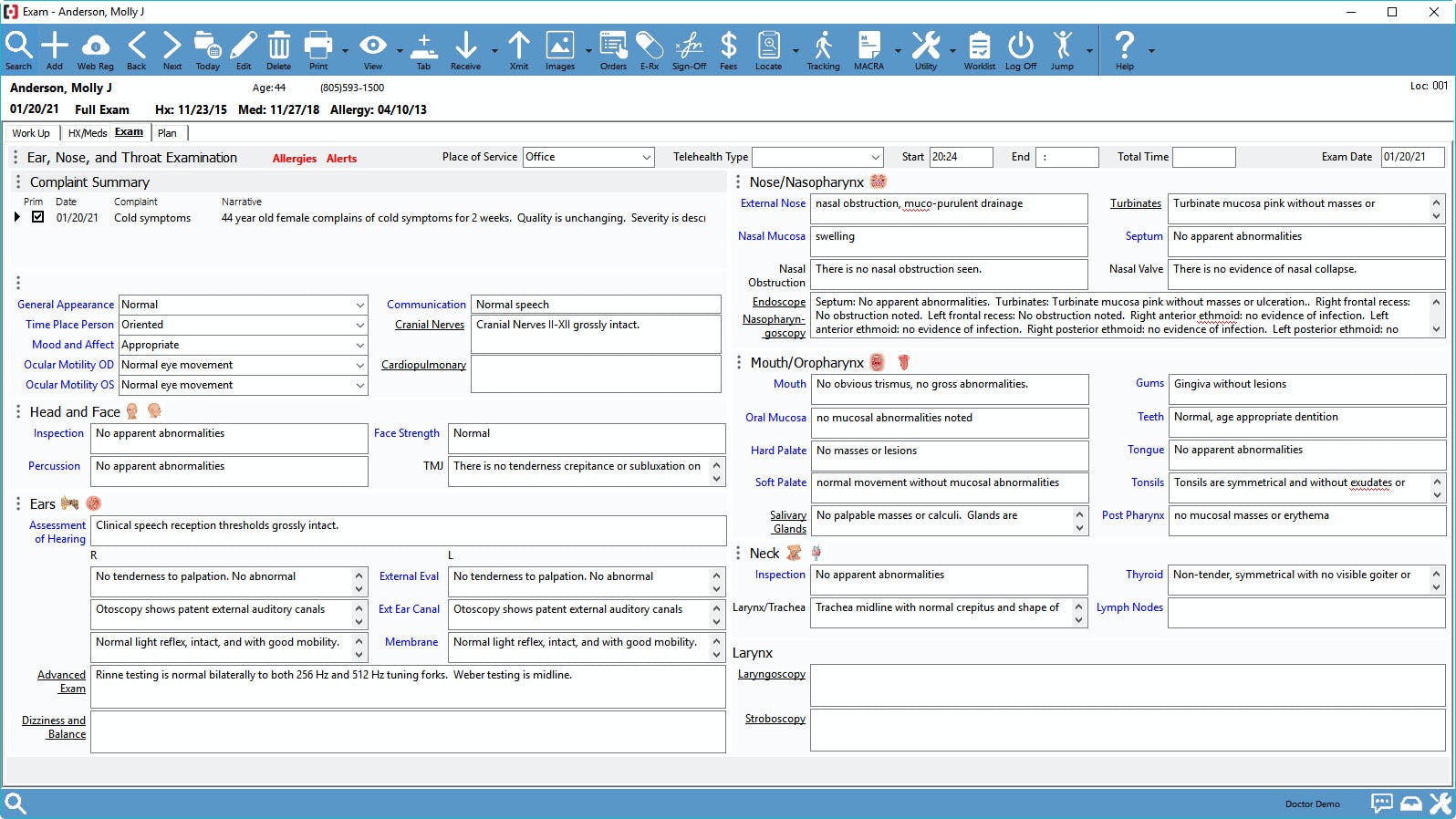 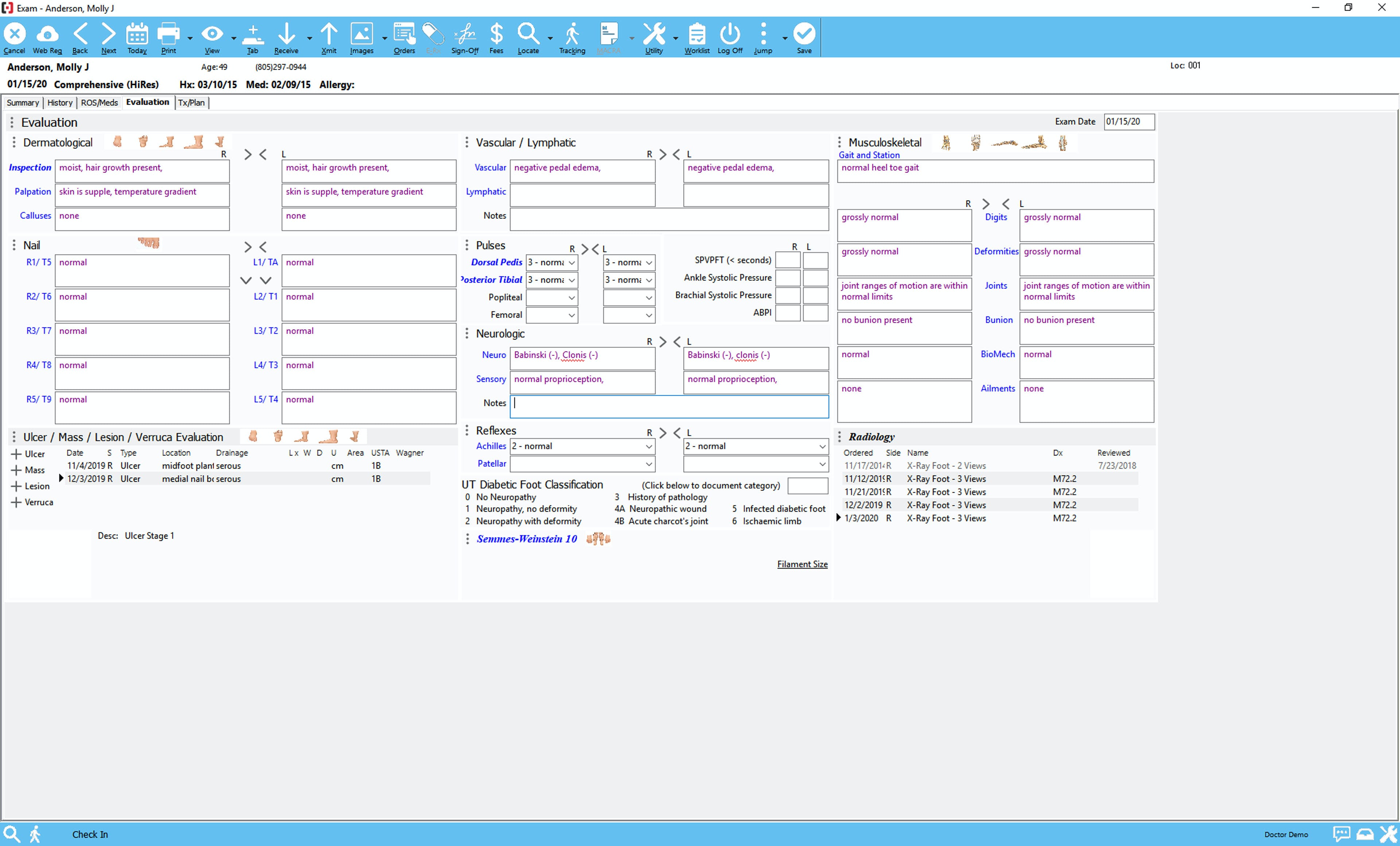 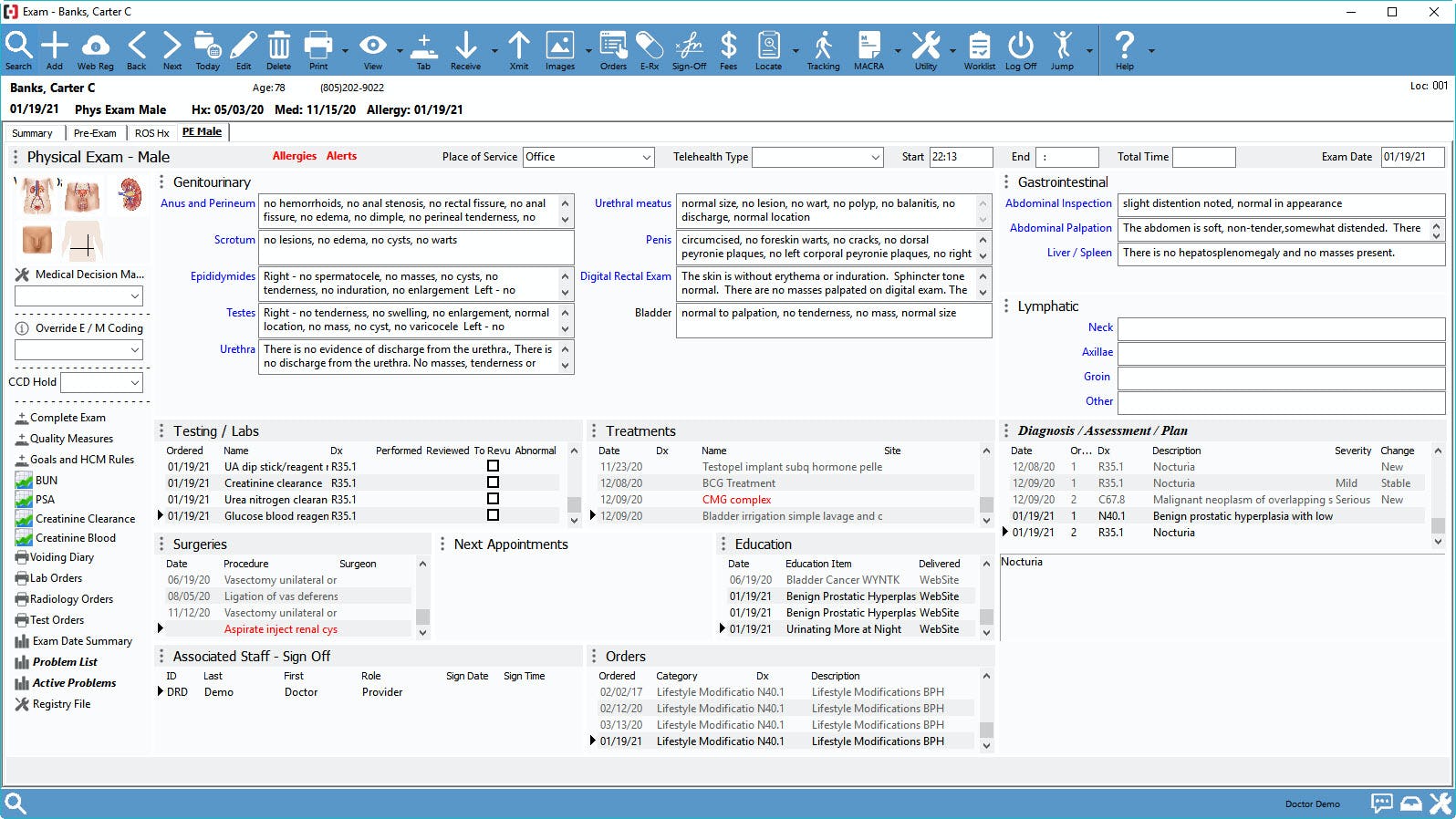 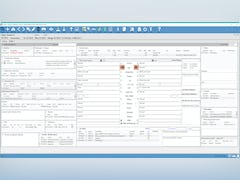 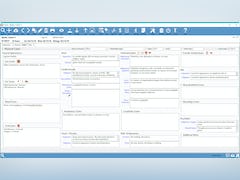 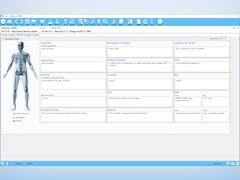 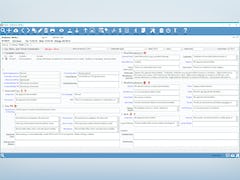 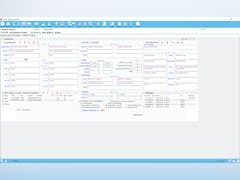 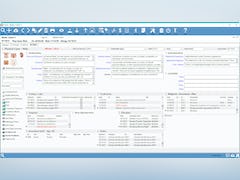 Easy transition, Great training and customer service, Customizable Software to meet all our...

After 12 years with our last software, we were unaware at how outdated our EHR system had become. Compulink converted a great deal of our data to allow us to access it without having to constantly return to our old system. Overall, the experience was better than we expected as change is always hard. The people at Compulink worked hard to make it as easy as possible for us.

Compulink has been a great addition to our practice. The transition team was exceptional and the training incredible as they helped make the process as smooth as possible and continue to help us learn how to better utilize the software. There is so much flexibility with the software in the set-up to make the program work best for our office--picking the right EHR exam format for different types of office visits, the scheduling capabilities. In addition to one-on-one training, the training videos and the help section on the software make it easy to solve any issues that occur.

As with any transition, there are glitches but we fully expected these to happen and Compulink helped us fix these issues as quick as possible.

I have a nursing home based practice and therefore my practice is very unique and I issued Compulink a very difficult challenge to solve many issues with note taking and practice flow and practice management and they have lived up to every challenge so far and they have frankly surpassed my expectations in almost every scenario. This is a great software with GREAT people!

This software is very robust and therefore is capable of doing so much for my practice. The data mining and reports are an incredible tool in my practice. The ability to link in forms and mine that data has been a huge time saver for my practice. There is so much customizing that can be done that you can create the software you want. The more work you are willing to put in the more efficient and thorough you can be. This software has saved my office space hours per week in its ability to manage schedules and use data mining and run reports. The worklists they created for us have become indispensable as well. For the most part, with this software, if you can think, then they can typically do it. And most importantly, the people at Compulink have been absolutely amazing. They have an amazing group of people there and they should be proud. Can't wait to see what this will look like in my practice 5 years from now.

Can be cumbersome to customize at times, but it has always been worth the effort. I have been experiencing far too many crashes and 'freeze ups' and that can be frustrating.

1 year in... honest review of Compulink

The biggest problem that compulink has is that lots of their software doesnt work. I mean, it does--- but it doesnt for a psych practice. The best example of this is that the insurance verification doesnt verify mental health codes--- in software titled PsychAdvantage. Its very clearly ophthalmic software that they barely put any effort into making work for psych. Their support is hit or miss- some of them are great- and some- like their business office manager- have ethics problems and border on straight up theivery. Their quickbooks integration flat out does not work-- their own people took 6 months and could not get it to work (their own software) and then did not want to refund us. Who does that?
Many of their employees are unaware of the functions their software reportedly has-- and with good reason- the software doesnt really do that. Technically, it could (telemedicine is this way) but no one would ever use it. The other employees tend to be condescending, and mix in "hmm, I've never heard of the product doing that". They have zero accountability for their software not working, often act condescending, and always want you to "run diagnostics". When they dont want to handle their software not working, they refuse to talk to you. I've come to call this "classic compulink". Also, their ledger straight up cannot handle multiple locations. The software is pretty terrible at handling ERAs, if you're being paid electronically.

notes are easy to write. Most my documentation takes about 3 minutes per patient to write up.
When features work, they sometimes work well (albeit often glitchy, often broken)
Finished product (therapy note as a pdf) looks fantastic.
Since we now get paid electronically, we get paid faster.

-glitchy. Often produces ridiculous errors. Not at all intuitive. To learn how to use the software, you essentially have to get used to all their glitches, so you eventually learn how to avoid them. Dont waste time asking them to fix them, either.
- "Running Diagnostics" is an impractical pain, and a fool's endeavor, as it is yet to actually do anything. I would be pleased if I never ever heard that again from someone at Compulink, ever again. I'll not hold my breath waiting for it to work. I would ballpark that we're currently at 0/50 in this endeavor.

- Insurance verification in a program called Psych Advantage (which we could pretty easily argue should aptly be called Psych Dis-advantage), which actually does not verify the mental health benefits of the insurance is purely ridiculous. There's no way around that other than admitting that you made this program for medical practices and never bothered to actually tailor it to mental health, and that's clear.

-The lack of knowledge and agreement about your own software that you own employees have is disconcerting. I called more than a handful of times about integrating quickbooks ( great example, because their own website says the product does this), yet many of the employees took this as brand new information or denying it outright. A similar thing occurred when their own employees were unaware there was a telehealth built in option.

The customer service is amazing. Support is either an email or phone call away when you need it. The implementation and training teams are second to none.

I love the fact with a little bit of help I can pretty much customize any part of the product to work with our organizational workflow.

Due to the number of customizations, it does not run as consistently as we would prefer.

Too many issues and no customization are available in ECW. It also took a minimum of 20 minutes to get someone from support on the line just to let you know they would have someone else get in touch later.

We have been using Chiro Advantage (one of the software specialties from Compulink Business Systems) for more than 10 years. We chose it because it enabled us to build our own EHR screens that are designed for our special method of treatment. Chiro Advantage offers an excellent, broad range of features for building custom screens, including custom fields, rich screen building features, and a library of scripting functions and logical operators to perform various automatic operations with text. We used these features extensively to build our entire suite of EHR screens from scratch.

I also appreciate the tech support. They are very helpful, and usually available with minimal wait times.

While Chiro Advantage does a good job handling our data for the purpose of treating individual patients, it can be difficult to export EHR data out of the software so you can work with aggregated data. For example, it's hard to export data from selected EHR fields. The SQL search function is difficult to use.

Sometimes we have had troubles with the stability of the software - sometimes it crashes and you have to restart it.